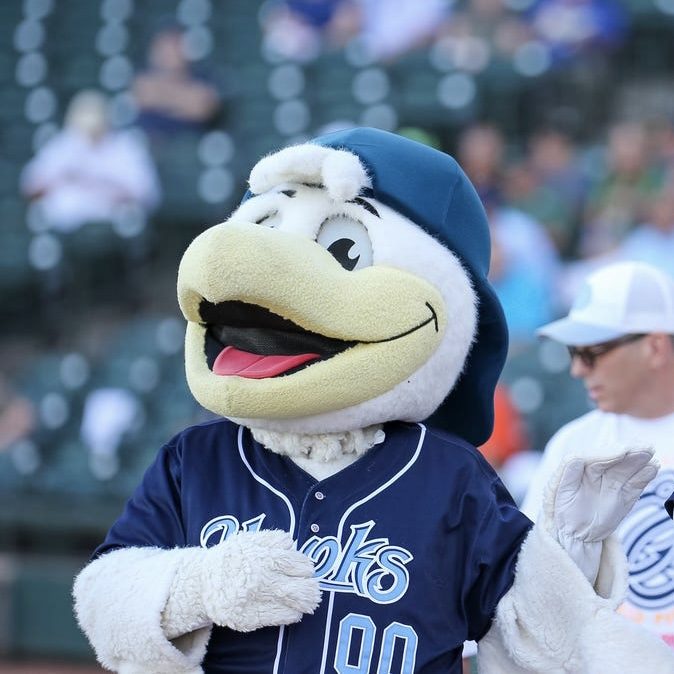 From the top of Texas to the bottom and far over to the West, the Lone Star State does baseball! So, here’s a complete roundup of Texas Minor League baseball teams and their crowd-pleasing mascots.

Mascots – Juice the Moose and Rocky the RockHound

There May Be More

At times in Texas baseball history, there have been other minor league teams.

Even today, it’s a bit unclear whether some teams are still playing.

The disclaimer here is that, if a minor league team is not mentioned, there was not enough definitive info on the web to warrant their appearance in this list.

For example, the Alpine Cowboys appear to still have a team, but I couldn’t find anything about a mascot. So, I did not include them in this list.

If you know something I don’t know, please feel free to comment!

When the month of April rolls around, baseball season blows into full swing in Texas.

In addition to our major league teams, the Houston Astros and Texas Rangers, Texans enjoy cheering for all these amazing minor league baseball teams as well.

While it makes sense that players in the minor leagues draw lower salaries than their major league counterparts, it could really be called diddly squat in comparison.

Lots of Bang for Your Buck

But, attending a minor league baseball game in Texas is a great way to get lots of bang for your buck.

The stadiums are really nice, the food is great, and the mascots are so endearing.

But the players are still the stars.

Maybe someday, they will paid what they’re truly worth.

In the meantime, we Texans can just keep buying the popcorn and root, root, rooting for our minor league home teams, right?

Encouraging intentional adventure at a stadium near you,

Fredericksburg is Known for Its Orchards and Vineyards

What to Do On a Fun Weekend in Hot Springs, Arkansas 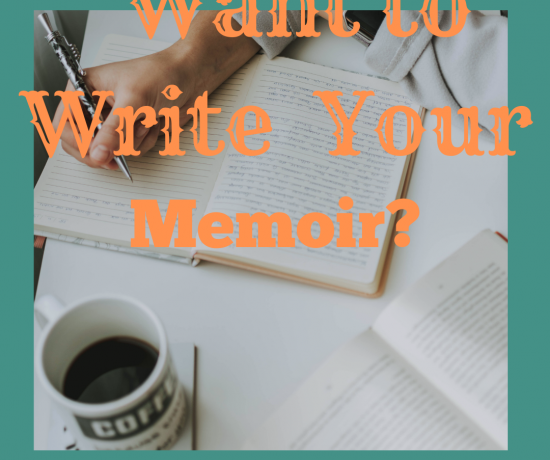 Need Inspiration to Write Your Memoir? Read These Books 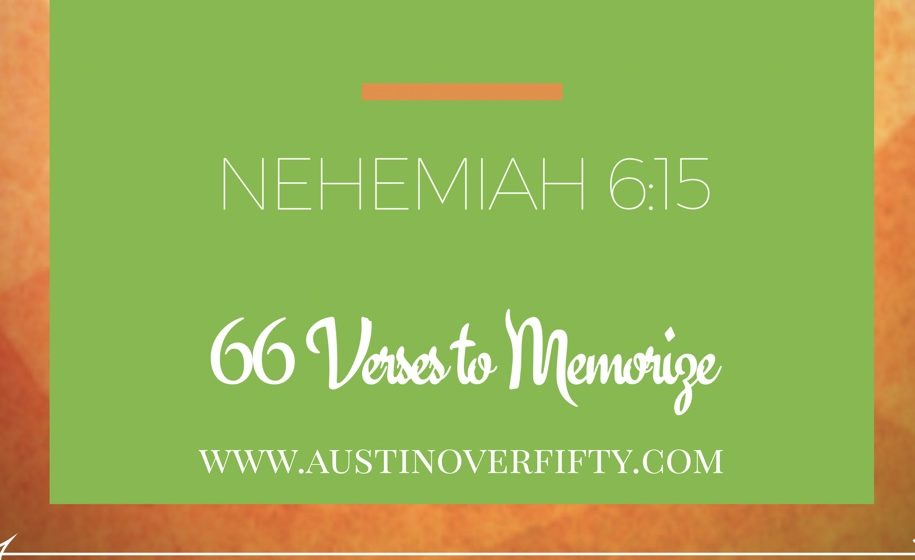