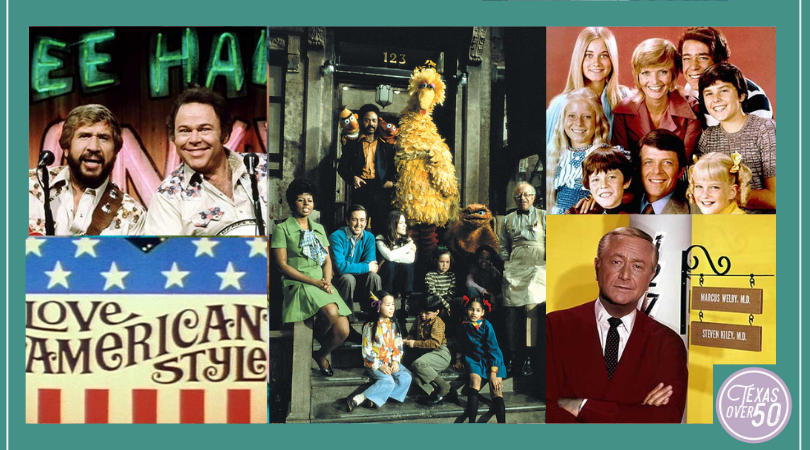 Beloved TV Shows That are Turning 50 This Year

From September 26, 1969 to March 8, 1974, at the age when a lot of us were reaching that memory-making point on the timeline of childhood, a new TV show became a regular part of our lives.

It was called The Brady Bunch.

And this year, the story of a man named Brady turns 50 years old.

Beloved TV Shows That Are Turning 50 This Year Experts say that kids' memories start to crystallize around the age of 10, making the former things a little harder to remember, and the things from that