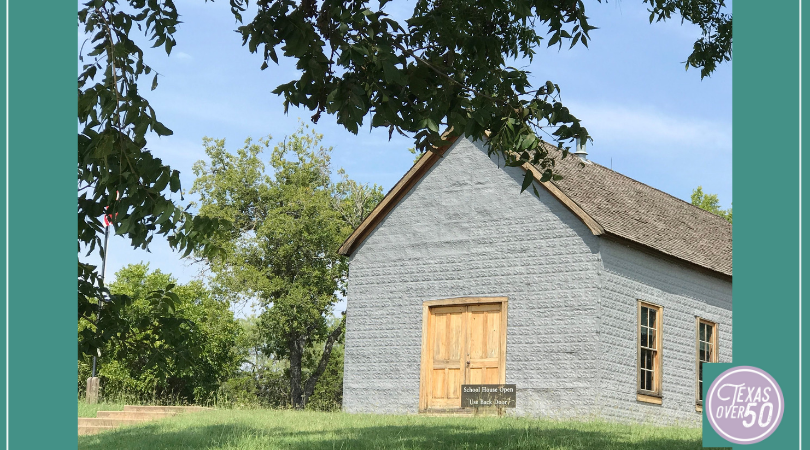 We Texans love to drive around our vast and beautiful state. With endless points to explore, in categories from scenic to educational, it takes a lifetime to hit all the high points.

That’s why day trips are such a big deal for we who love the Lone Star State. A day here, a day there, a few hours of intentional adventure spent seeing something new, adds up to a long list of what makes us proud to be who we are.

A visit to the LBJ Ranch is a must-do Texas day trip. The whole experience of touring the beloved Texas getaway spot of a US President is an amazing step back in time.  However, with the hill country scenery on both sides of the road, getting there is also half the fun.

It was here at small ranch 14 miles west of Johnson City, Texas, that our nation’s 37th president, Lyndon Baines Johnson was born, is buried and lived a totally Texas-style lifestyle in between.

Here’s how it went for us when we added an excursion to the ranch as part of our anniversary weekend in Johnson City.

There’s just one downside.  The barista is grumpy.

Actually, even though the sign on the door “Home of the Grumpy Barista” declares his temperament, this guy only pretends to be in a foul humor.

But he does make a mean latte.

Next, we pointed west, heading 14 miles outside of Johnson City on Hwy 290 to the Visitor Center. It was here that we picked up a map of the ranch.

For the self-guided tour around the place, we also were required to affix the free permit to the inside of our car’s windshield.. 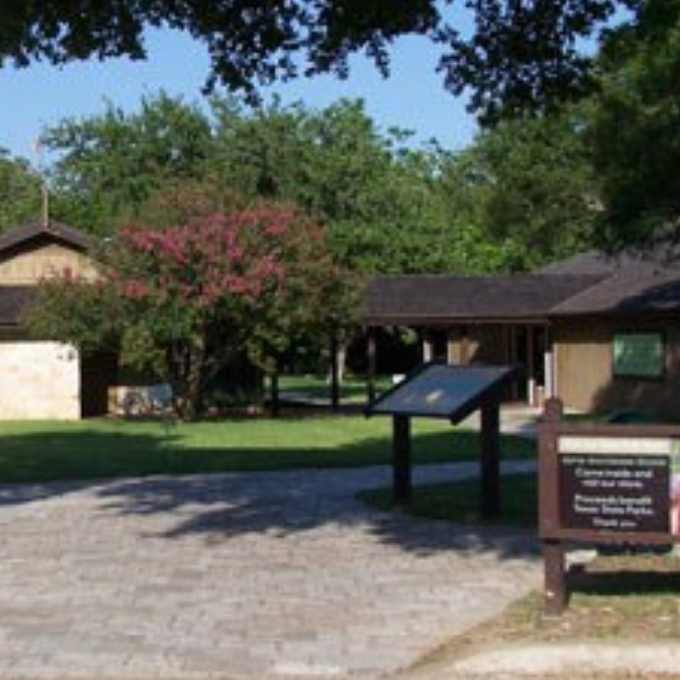 Plan to Drive Around the Ranch

We wore our tennis shoes, expecting to do a lot of walking around the place. However, once we arrived, it was clear that the best way to experience the LBJ Ranch is to drive.

There’s way too much ground to cover on foot.

The CD is a Good Idea

For $7, Mike and I bought the narrative CD that describes what you see on the drive. Many of the audio stories of the place are told by President Johnson himself.

From the Visitor Center, we drove down Ranch Road One and then crossed the Pedernales River onto LBJ ranch land. This crane was serenely perched upon that big rock until we stopped to take his picture.

My kids used to do the same thing – take flight when I tried to capture them being still.

After passing other buildings and structures, described with such captivating language on the CD, we stopped to buy our tickets ($3 each) for a tour of the Texas White House.

This is where Lady Bird and Lyndon Baines Johnson got refueled and rejuvenated, away from the daily demands in Washington, every spare minute they could do it. In fact, LBJ spent about a quarter of his presidency here at the Texas White House.

Dignitaries came to the Texas White House for weekends filled with Texas hospitality, but it was also here that the presidential couple raised their daughters, Lynda and Luci.

No Photos Allowed Inside the Texas White House

Our park ranger / tour guide gave us the lowdown and made sure we knew – absolutely no photos inside the house. I wish I could have shown you a few pictures of the kitchen, the den and the master bedroom. It was all so interesting.

Whatever Lady Bird changed or updated after the death of her husband has now been restored to the original or period-proper decor, down to the most minute details. So, when walking through the house, visitors get to see it as it was during the presidential term of Lyndon Johnson.

Things like the furniture, the kitchen wallpaper and the red phone make it easy to take a very historical step back in time.

Time to See the Pool

The pool on the grounds of the Texas White House is beautiful, and our tour guide told us that while it was put in for LBJ’s health, he spent very little time actually swimming in it.

There’s a Lot More to See on the LBJ Ranch

Presidential vehicles are also on display at the LBJ Ranch, including this convertible German amphibious model.

Apparently, taking unsuspecting visitors on a surprise ride in the blue amphicar was one of President Johnson’s favorite planks to play on his guests. Joseph A. Califano, Jr., former United States Secretary of Health, Education and Welfare, had this to say about his experience in the amphicar.

“The President, with Vicky McCammon in the seat alongside him and me in the back,was now driving around in a small blue car with the top down. We reached a steep incline at the edge of the lake and the car started rolling rapidly toward the water. The President shouted, ‘The brakes don’t work! The brakes won’t hold! We’re going in! We’re going under!” The car splashed into the water. I started to get out. Just then the car leveled and I realized we were in an Amphicar. The President laughed. As we putted along the lake then (and throughout the evening), he teased me. “Vicky, did you see what Joe did? He didn’t give a damn about his President. He just wanted to save his own skin and get out of the car.’ Then he’d roar.”

The Ranch also features a runway and airplane hangar for the aircraft used by President Johnson during his time in office.

During 74 flights to and from Washington, the President gave directions and rehearsed speeches while his press secretary took notes in shorthand.

As we drove slowly around the sprawling acreage with our windows down, we listened to the voice of President Johnson himself describing this schoolhouse. LBJ started attending school at four years old here.

The teacher was tasked with instructing all the children through the 8th grade, in one room.

There are rustic fences in some places, keeping the cows where they belong.

In other spots, there are beautifully manicured yards, situated under majestic oak trees, kept separated by white picket fence posts.

The portrait below hangs in the building where tickets are purchased for the Texas White House Tour. Once 12 people have bought tickets, another tour will begin. Souvenirs of all kinds are also available to purchase while you wait, including tall cowboy hats like the one LBJ is wearing.

As we stood admiring the portrait, my eyes kept wandering over to the smile on Lady Bird’s face. It seems that we never see a photo of her without it. Claudia Alta Taylor, known by LBJ as Lady Bird, seems to have been a very genuine, approachable first lady. Her days as a presidential appear to have been filled with joy.

There’s a Lot to Talk About

As we reached the Johnson Family Cemetery, we pulled up close and stopped the car. How interesting it was to hear the voice of Billy Graham, describing a snipped of his relationship with LBJ.

Aren’t we thankful for Billy Graham and how we prayed for our presidents through his years? Who among us can imagine the weight of responsibility on the shoulders of every president of these United States? If it were me or my own son (it certainly could be him someday!), I would covet the prayers of God’s people like nobody’s business.

Here’s a recording of one of the many heartfelt conversations between these two men. You can hear the trepidation in the voice of the President. You can also hear the comfort provided by the man who served as spiritual advisor to so many US presidents.

Such a Satisfying Day

I really loved this trip to The LBJ Ranch. It’s good for us to learn about the people who’ve made decisions that shape our nation’s history, isn’t it?

Especially when it takes place on a Texas hill country day trip. 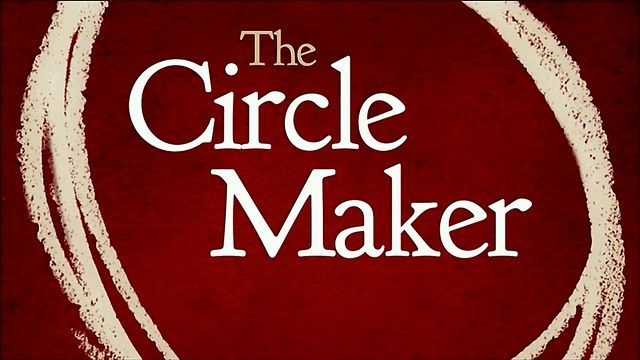 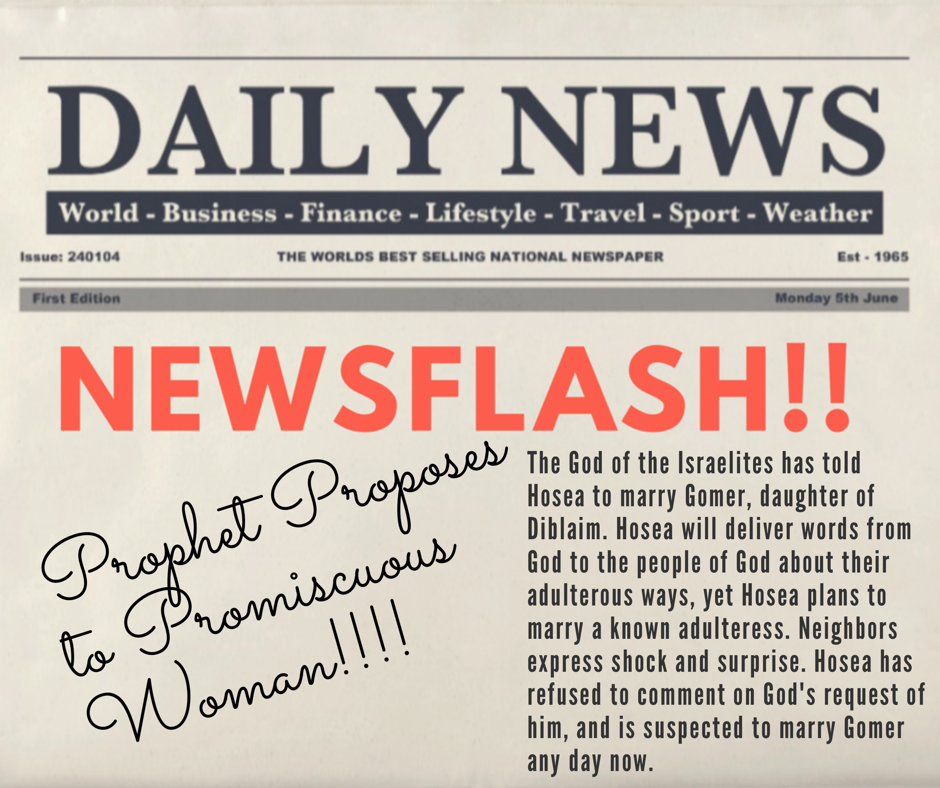 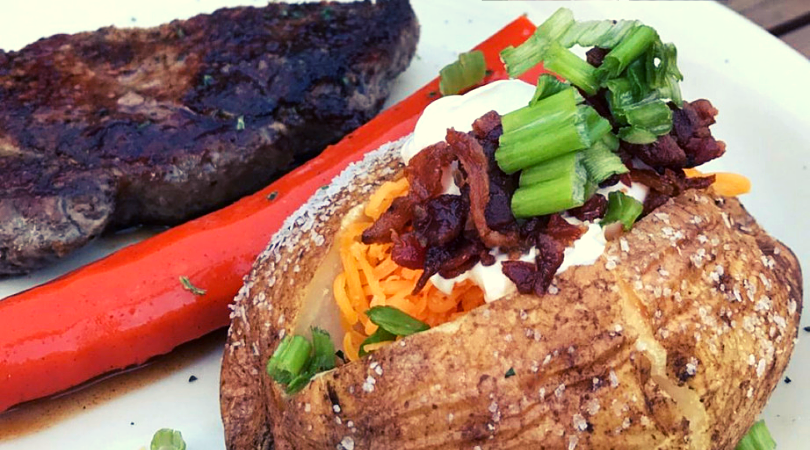 3 Texas Restaurant Chains Worth the Money