My idea of memorizing a verse from each book of the Bible with my granddaughter required some research on my part.

In my mind, there was no way to overstate the importance of the scripture selection or understate the impact those scriptures would have over the course of her lifetime.

But…how was I supposed to narrow down, from every rich page of God’s holy word, just 66 verses for us to memorize?  Taking this job anything but lightly, I took my time and asked God for his direction.

Here are the four criteria I used in putting together our list.

One: Each verse should be a fundamental principle of our belief in God or a testimony to something only he could do.  I wanted to choose verses that would easily serve as the foundation and the framework of her faith.

So, we set Verse #1 (Genesis 1:1) as the cornerstone. “In the beginning, God created the heavens and the earth.” The others will build from there.

When she finds herself in a  shaky situation, I want God’s word to be her firm foundation. 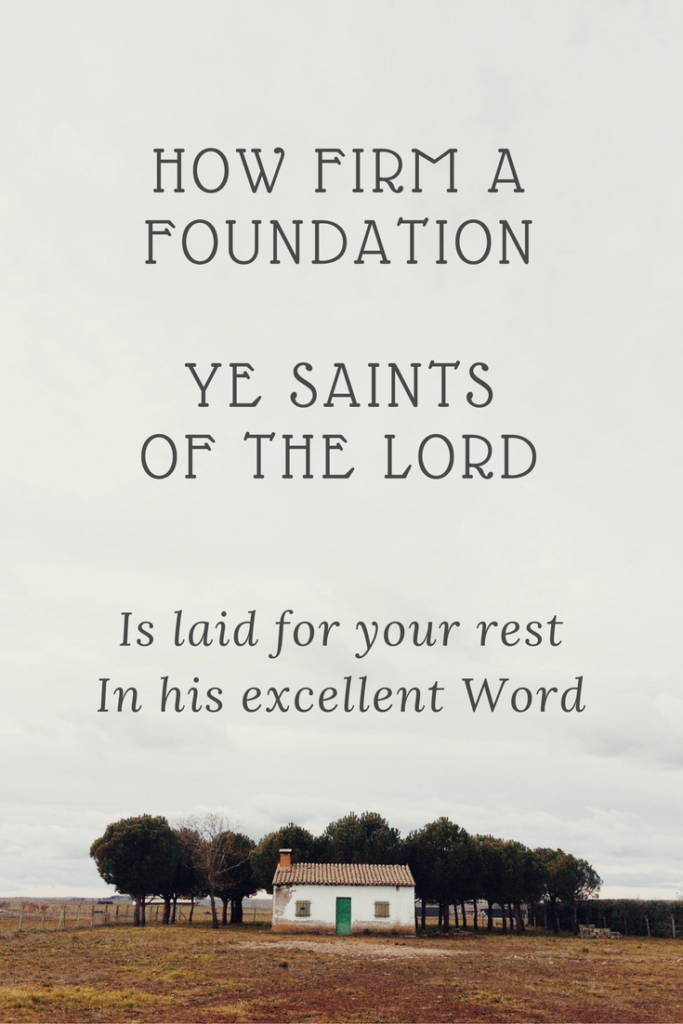 Two:  It needed to be sort of a key verse of the book. If she never memorized another verse after these 66, I wanted these passages to serve as a general idea of the theme of each book and help her see the Bible as an unfolding story of God’s plan for his people.

When she is challenged by the doubt of others, I want her faith to rest in the Author of the greatest story ever told. 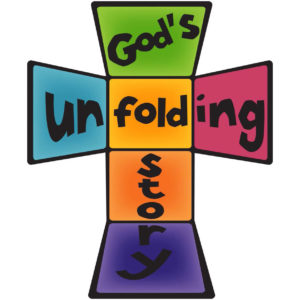 Three:  Each verse needed to build on the one before it.   Like the wise man who chose to build his house on the rock instead of sand, I want her to see that the character of God requires a response from man.

When the rains come down and the floods come up, I want her house to be standing firm. 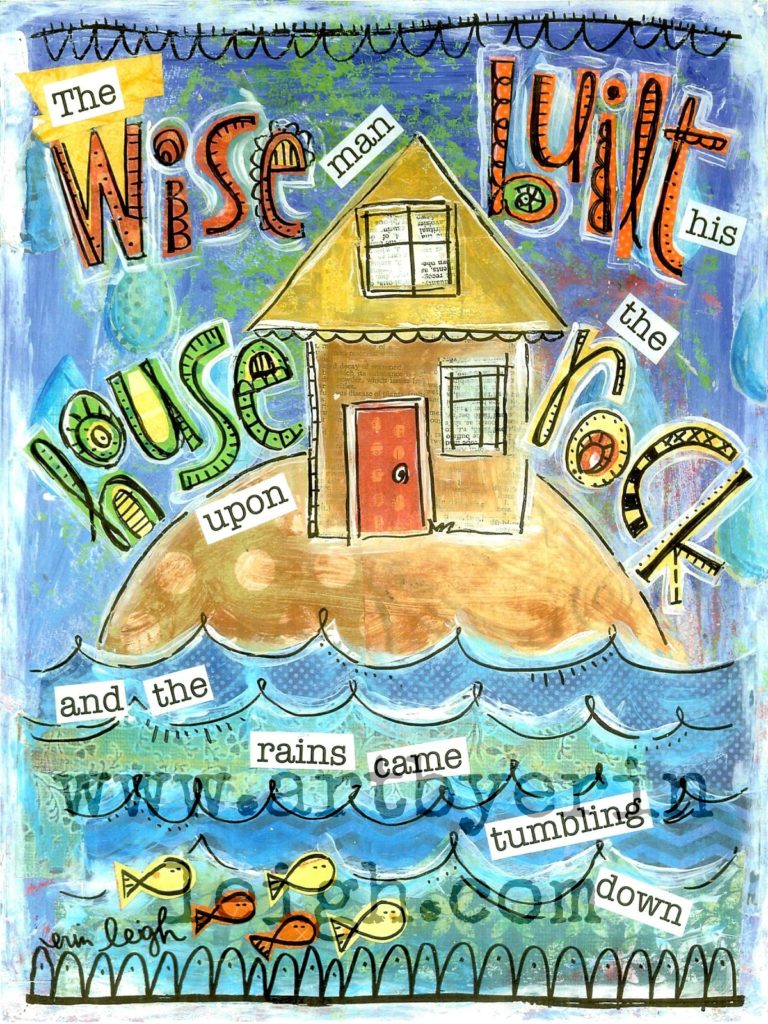 (from Art by Erin Leigh)

Four:  All 66 verses must point to the love God has for her and the lengths to which he has been willing to go for her to grasp it. 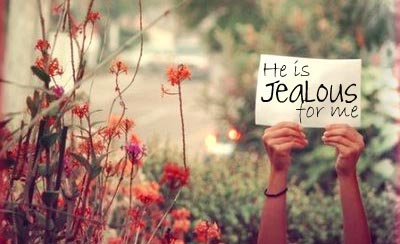 There’s a lot going on in Exodus.  Here we are, only into the second book of the Bible, and the people whom God created have already sinned and started thinking they could mix in with their neighbors and worship their neighbors’ gods. The people had a hard time remembering the abiding character of their God. They needed a reminder of the fierce and unrelenting love of the One who brought them out of captivity. It was their God who parted the Red Sea for them to cross on dry ground. It was He who had given them manna to eat in the desert. It was their God who gave them 10 very good commandments to live by, and, it was their God who would later give his Son, Jesus, to pay the price for their sin and ours.

Do not worship any other god, for the LORD, whose name is Jealous, is a jealous God.

I chose Exodus 34:14 for us to memorize because I want Kynzie to be know that God is jealous for her.

He does all these things for her, just as he did for Moses and the Israelites, and he only requires one thing in return. 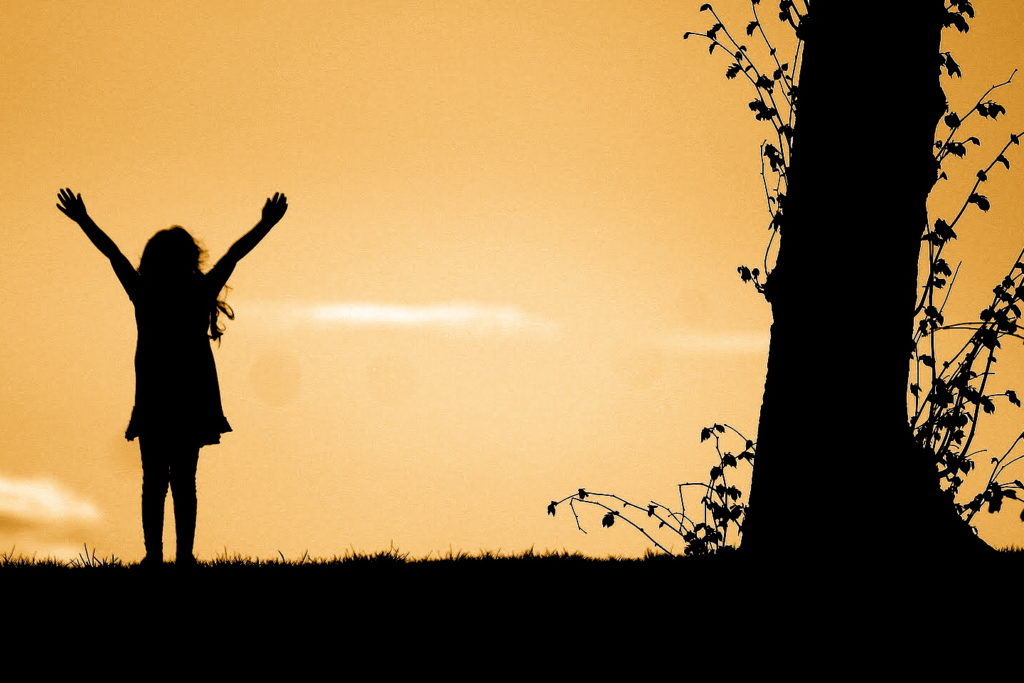 When the world around her worships any other, I want her to worship the One who is jealous for her.

Encouraging intentional adventure and our worship of the One who is jealous for you and me,

PS – Kynzie and I follow this method of memorization:

Kynzie naturally adds her own inflection, and I love how her heart captures the essence of the important.

“Exodus 34:14: Do not worship aaaaaannnnnnnnyyyyyy other God, for the LORD, 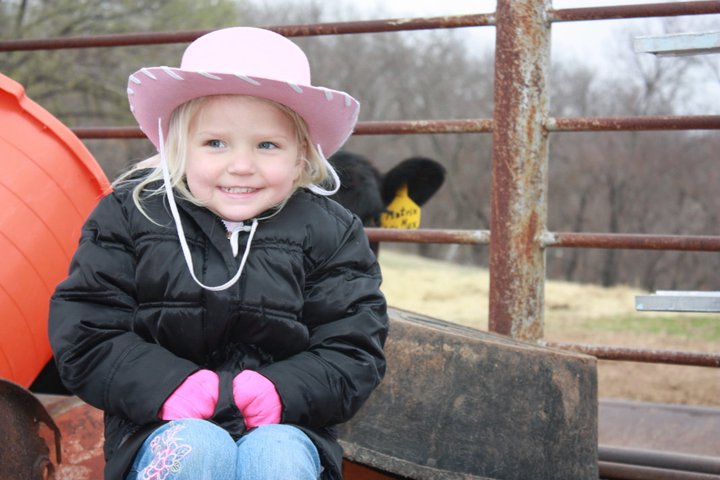 Kynzie at three years old in 2011. They grow up too fast! 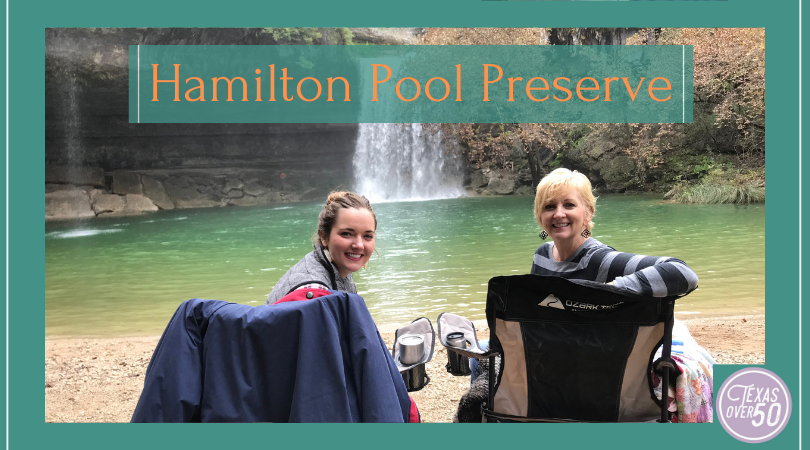 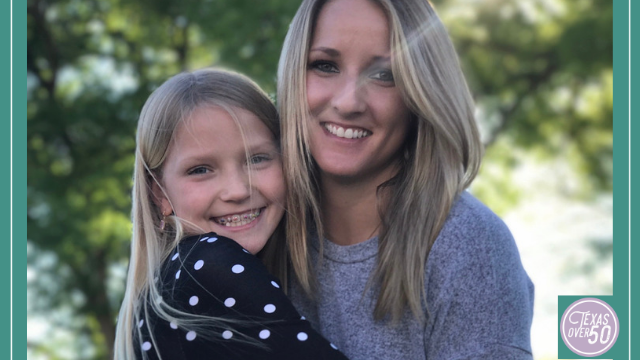 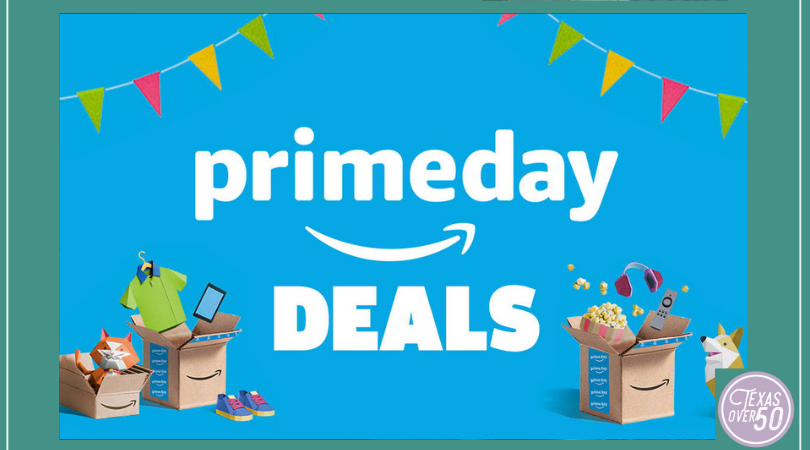