On the Hunt – for the Perfect Sunday Morning Cinnamon Roll

I could be wrong…I just can’t envision how she could have done it.  A great cinnamon roll just ain’t all that easy to make.  (I like to say ain’t sometimes.)  I grew up on the sound of the Sunday morning whop – as in, whop open a can of Pillsbury cinnamon rolls.  In 10 minutes, while the hot rollers were still cooling in my church hair, I “helped out in the kitchen” by snipping the corner off the icing packet and spreading it over that metal pan of round, browned goodness.  Sunday mornings and cinnamon rolls just go together.

At the corner of 6th and Brazos sits the historic Driskill Hotel, home of the legendary 1886 Cafe & Bakery.   Covered wagons were on their way out by the time the 1886 Lunchroom was founded by The Heritage Society of Austin.  Jump ahead to 2002, when it was named the 1886 Cafe & Bakery.  the recipes had been perfected, and the place is now a legend.

Mike and I took an early morning walk to the Driskill – the first stop on our hunt for the perfect Sunday morning cinnamon roll.  While the sweetie behind the counter boxed up our order, the chef behind the glass window offered us a sample of Lady Bird Johnson‘s Lemon Bar Ice Cream.  “It’s never too early for ice cream,” he said.  This was starting out to be a great day.

Legendary bakeries have a lot to live up to in 2016, but it never hurts to have a killer cinnamon roll in the window and on the menu.  The cinnamon roll at 1886 is a killer.

Flaky dough, risen to perfection and topped off with smooth icing – the only thing I think could possibly make it better is nuts!

I guess anyone who makes wedding cakes like this could be expected to create cinnamon rolls like that.  It was delish.

By the time we were ready to head to stop #2 on the hunt for the perfect Sunday morning cinnamon roll, Keagon had “rolled” out of bed and was ready to join the fearless team.  I was looking forward to his vote.

There’s a lot that can be said for this really cute breakfast-y spot on 6th Street, reputedly owned by Sandra Bullock.  Their website gallery is full of professionally photographed delicacies, and I’m here to tell you that everything looks exactly that good in person. Had we not been on the hunt for the perfect cinnamon roll, I would have tried a macaron…or maybe the challah french toast. Mmmmm.  The menu board is an attraction all its own.

Somehow, I failed to take a photo of the actual cinnamon roll we ate at Walton’s! Can you blame me, though?  It’s a feast for the eyes in there, and kinda hard to focus!  It was a good cinnamon roll, light and airy, with a sweet cream cheese icing…but number one remained our #1.

The fancy – and the staple.

Before we moved downtown, we drove past Sweetish Hill Bakery on 6th Street every day on our trek from downtown to Mopac and north to home.  If you’re going to search out the perfect cinnamon roll in Austin, Sweetish Hill probably needs to be on the list, considering it has a 40 year history here.

Isn’t it funny how sometimes you go looking for something and end up finding something else?  Go looking for the perfect cinnamon roll at Sweetish Hill and, instead, you might find a delightful patio, an array of pound cakes, and a neighborhood that beckons a good long walk.

All three of us were full and happy, but we were on a hunt, you know.  We decided to just pop this one out of the sack, lay it on the hood of the car, snap its little photo, divide it into thirds and be done with this hunt.  That wasn’t really very fair to this little cinnamon roll.

It was rolled, snickerdoodle-style, in cinnamon and sugar, which, according to what I’ve read, may be more a “Swedish” style take on this pastry.  Although it wasn’t our favorite, it was good, and I would go back to Sweetish Hill Bakery – perhaps for a slice of pound cake and a cup of coffee on the patio.

So, did we find the perfect Sunday morning cinnamon roll? Maybe so.  However, as long as we have a college kid around, I can always just whop open a can.

He says they’re still his favorite.

Here are a few other posts you might enjoy: 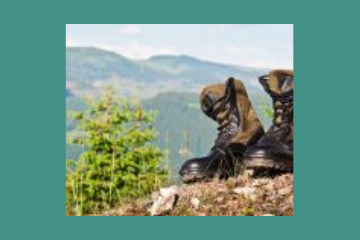 Generals in a Different Kind of Army 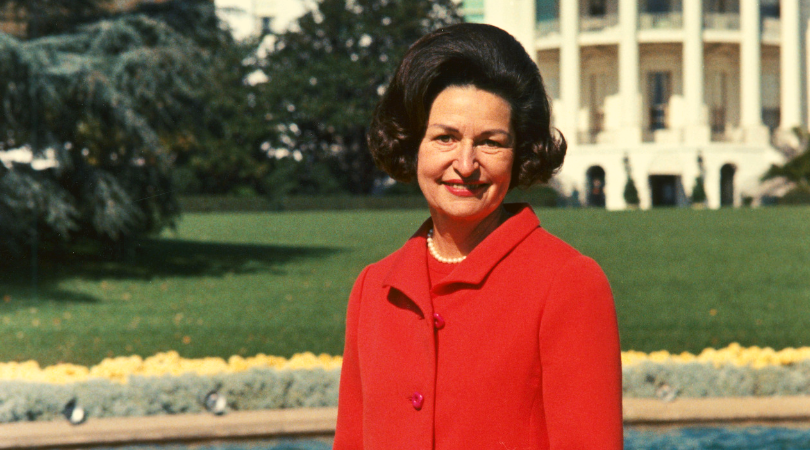 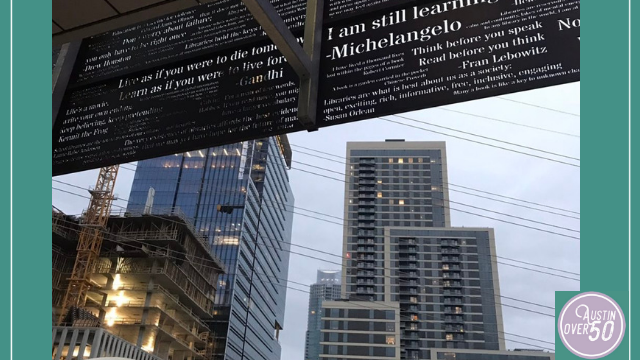