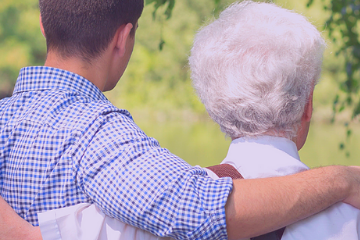 This subject of growing old gracefully has been on my mind a lot lately. Not only have I been contemplating how to do it, I’ve found myself really examining what it looks like if you and I actually end up being able to claim we did, in fact, get it done.

Better still, would my friends, my family, and my coworkers say I’m already a person who is growing old gracefully?

Men Don’t Talk Much About It

When I decided to write a post on the whole subject of growing old gracefully, I suddenly found it quite difficult to pour all of us into the same bucket for examination.

First, women view the topic of aging a little differently than men do. And second? Well, it’s really rather hard to get men to talk about it at all.

While women have an easy way of hashing out the angst of aging, men would much rather joke about a few of the pertinent facts over coffee and donuts, leaving the heavy-duty analysis of aging to us female types.

After a few frustrating attempts at online research, I decided to take the bull by the horns and just ask around.

My plan was never to compile a scientific study, but merely to garner some definitive insight into growing old gracefully from a man’s perspective. Sounds simple enough, right?

So, for about a week, I asked the same question over and over.

I asked it of men I know and men I’d never met before. I was related to some, but others were merely strangers who had nothing better to do than respond to a goofy blonde who wonders aloud whether they would mind answering a question.

To a head, each one looked intelligent. They were college students, millennials and men Over Fifty. I felt as though my non-academic focus group had shaped up rather nicely. However, when asked the question, I got mostly the same answer, across the board.

Me: How do men get old gracefully?

Okay, seriously. My ol’ hide has grown thick enough to take plenty of rejection, but something was just off. Why was I getting a blank stare and a dull groan every single time? Finally, it hit me.  My problem wasn’t me, and it wasn’t really the question I was asking.

If I had just thought to reframe my words, if I had approached these sweet bacon-lovers by swapping out gracefully with respectably, well, that would have changed everything.

Graceful is a term most men associate with dancing or even a runningback who flows down the field, weaving effortlessy to the touchdown.  When I asked the men what they thought growing old gracefully looked like, their minds were visualizing something more like an old man in football pads!

Whew! Now that we’re on the same page, here is what growing old respectably looks like from the eyes of millennials and boomers alike. (Once I finally got them to tell me.)

Growing old gracefully may be a term that resonates more loudly with women, but men have a definition for the phrase that seems to be all their own.

Men look forward to leaving a legacy of respect. Good traits, honed across the test of time, passed down, father to son, man to man, are seen by men as passing the baton in a lifelong relay.

Looks pretty graceful to me.

Encouraging a life filled with intentional adventure as we model the best ways to grow old,

Here are a few other posts you might enjoy: 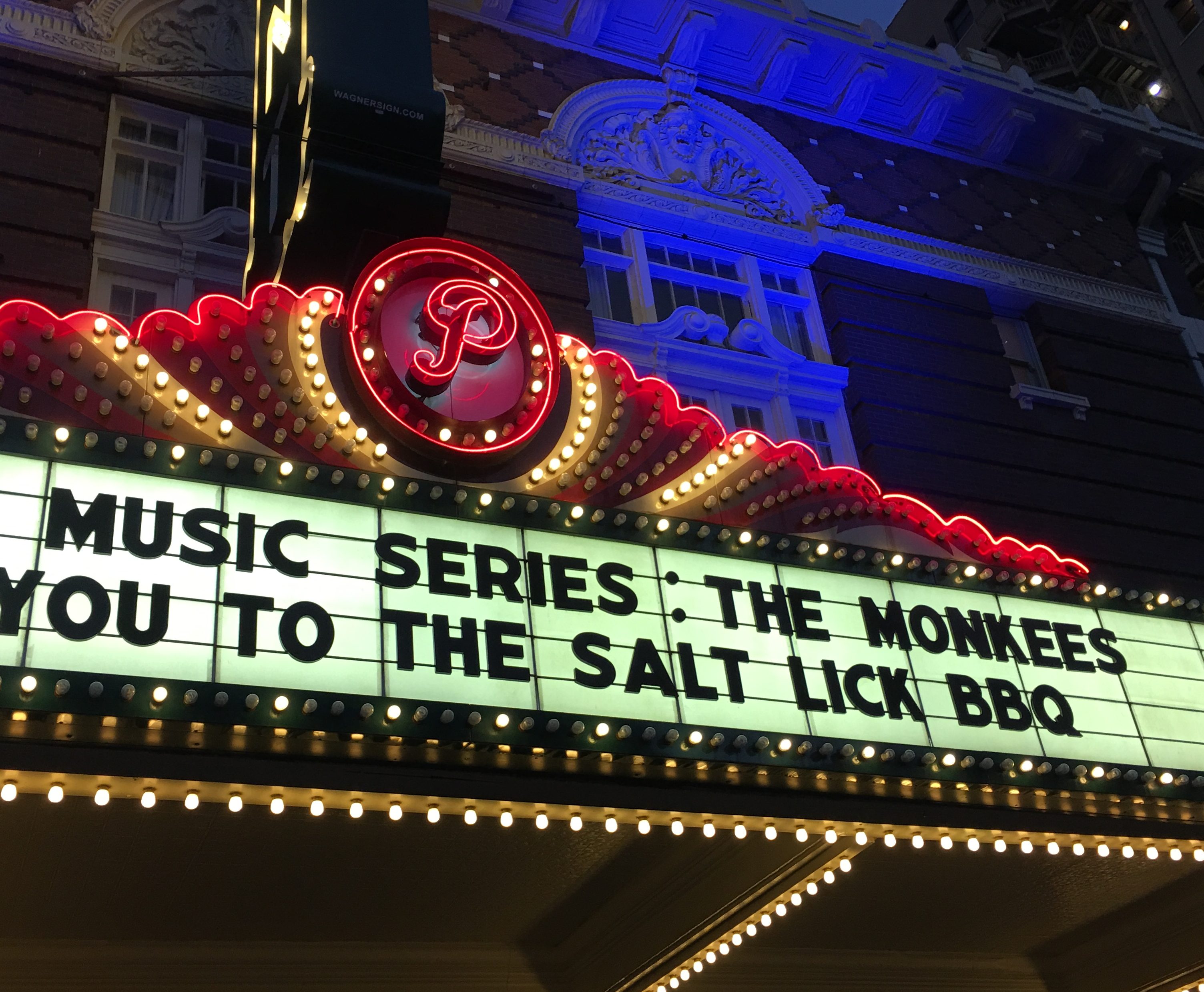 And the Crowd Went Wild

Tips for Decluttering Cards and Letters