Genesis 1:1 – In the Beginning (#1 of 66 Verses to Memorize With Your Grandchildren)

*Update: Even though the goal was a big one, my granddaughter and I are getting closer to completing it!  Genesis 1:1 was our first verse. For a full list of all 66 Verses to Memorize, go here.

Pregnant with possibility, those words.

In the beginning, I had no idea how we had gotten there.

After a long, hard haul … after a season of much despair… after dinners with consoling friends.

After long bubble baths in a tub full of tears … and after counseling with our pastor.

Packed with possibility, those words. 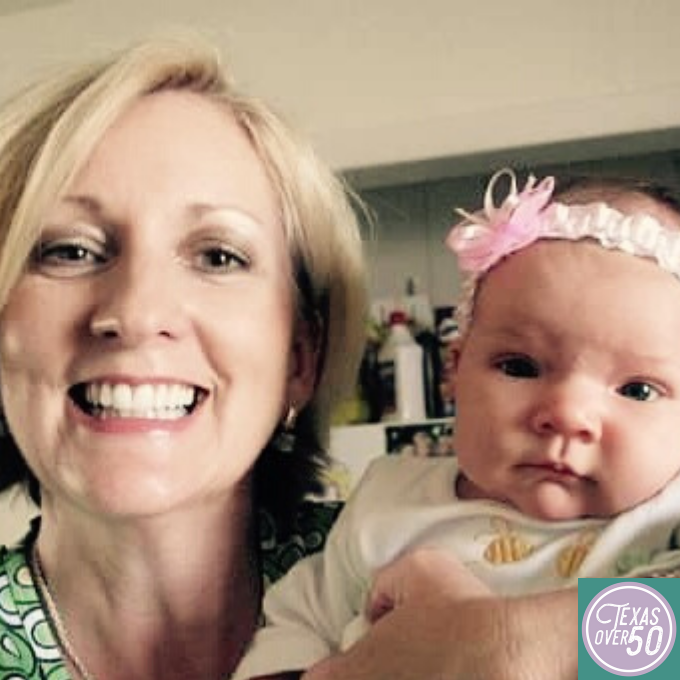 If there ever was a resistant Grammie, it was me. I hadn’t planned on it, couldn’t get excited about it and didn’t feel I had the tools for it. Basically, I just wasn’t ready.

My grandmothers were my greatest influencers, but I felt like they were at different life stages when they got their new names (Grandmommy and Mamaw). I was still called Mom, and I still drove carpool. It just didn’t feel right. How was I supposed to be Mom to two kids still under the roof and Grammie to a newborn baby?

But, truth be told, I mostly didn’t think I had the emotional energy for it.

Mike and I had tried so hard to have a perfect family. Then when things didn’t pan out perfectly, we spent a few years beating our heads against the wall and begging God to turn the ship around.

I’ve since learned so much that would have been valuable to know then. (Anyone else?) And now, finally, the waters were becoming a little less choppy.

But I wasn’t finished recuperating from the storm.

There was a popular song back in the ‘80’s that we sang at church. It was written by a woman named Diane Ball on the first day of her family vacation. But she didn’t write it until after she’d been stewing for several hours over her husband’s late arrival home from work. Because they weren’t getting away when planned, Diane feared she would be late to a speaking engagement on the first leg of their trip.

When Diane had fretted long enough, she prayed, asking God to still her mind and give her some peace. That’s when three little words occurred to her – in his time – from Ecclesiastes 3:11.

In His time, in His time
He makes all thing beautiful in His time.
Lord, my life to you I bring.
May each song I have to sing
Be to you a lovely thing, in your time

God answered Diane’s prayer, and in the process, gave her the lyrics to a song that still calms the hearts of all who hear it.

Just as God answered the prayer of Diane Ball, he was answering mine as well. He was fitting me for the job and giving me the wherewithal with which to accomplish it.

I was able to take some time off from work and keep my new grandbaby while her mom went to school. It was on those quiet mornings, at our house out in the country, that I fell in love with a baby girl named Kynzie.

At first, she was small enough to lay longways in my lap, her head on my knees, tiny legs folded, my thumbs anchoring her fists curled into a ball. We spent many naps together in my front porch rocker, she soundly snoozing, me watching her breathe. And listening for the sound of my son’s school bus coming down the street.

As she got a little bigger, I turned on the dance tunes, and we swayed and twirled our way around the living room or out on the back patio.

We read books, sang songs, talked, fed carrots to the horse, visited the neighbors’ goats, and bonded like glue spread between two sheets of notebook paper.

During all that napping and dancing and rocking, a lofty goal began to take shape in my heart. It was so lofty that I didn’t want to mention it to anyone. So I prayed about it for a long time. And I did my due diligence, thinking through what it would require.

And then, about a year ago, I became brave enough to tell my then 7 year-old granddaughter about my plan.

I want us to memorize a verse from every book of the Bible – together.

Whew. Even as I spoke the words, I wondered if we could do it. How we would do it. And if she would want to do it.

Even though her mom is the most amazing single mom, and she could surely do it if she wanted to, I saw this as a job for a Grammie.

A Grammie who would have done it as a Mom if she hadn’t been so busy doing laundry and making grocery lists and talking on the cordless phone.

A Grammie who, more than anything else in the world, wants her granddaughter to know Jesus, to know how much he loves her, and to be confident, in the dead of her darkest night, that he’s right there with her.

So, she said yes.

Well, actually, it was a precious and enthusiastic “OKAY!”

My heart melted (again) right then and there.

And then I promised to pay her $10 for every verse. LOL

Genesis 1:1. That’s where we started, in the beginning.

Oh, well. There won’t be anything else this whole year that I’d rather be doing.

And there certainly won’t be any better use for my $10 bills.

Looking back, I’m even less sure of how we got here – but I’m infinitely more thankful that we did. During that tear-filled counseling session with our pastor, we heard him encourage us with these wise words.

This baby will be the apple of your eye.

Those words prophesied our future.

Eight prophetic words. Proclaimed with promise, those words. And you know what?

He couldn’t have been more right. 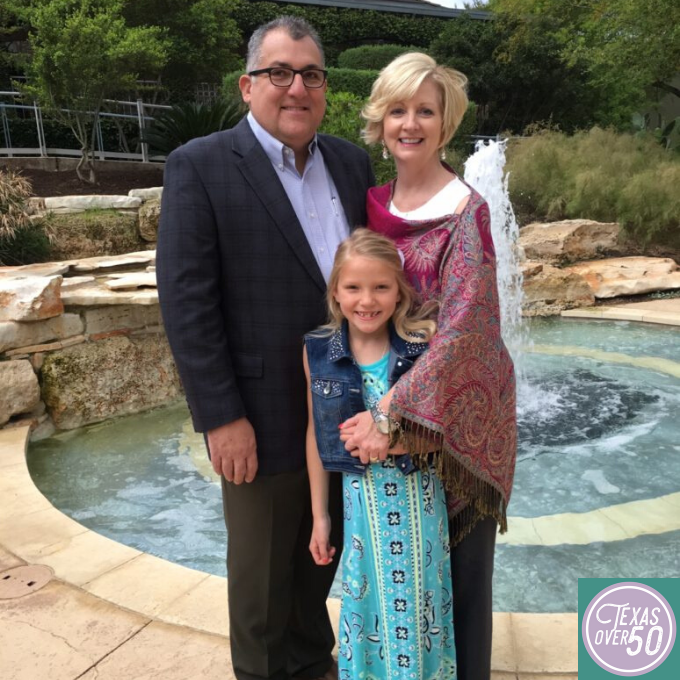 Truly, when it comes to my grandparenting journey, God has made all things beautiful in his perfect timing. My granddaughter is my sweetie pie, and every moment with her is precious.

To think what I would have missed out on if God had left the timing up to me.

Encouraging intentional adventure with the apple of your eye,

PS: We’re expecting our second grandbaby soon! I plan to continue to memorize scripture with all my grands; however, I might choose a shorter passage or series for the next lofty goal! But, in the beginning, we’ll probably still start with Genesis 1:1. What do you think? Are you memorizing Scripture with your grandchildren? 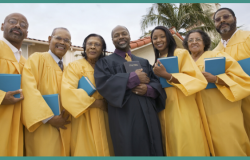 The First Time I Went to Black Church 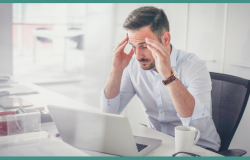 Get Through This With 25 Encouraging Scriptures 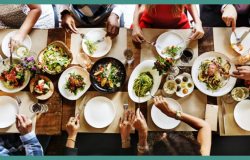 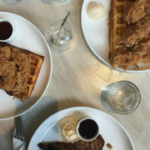 Chicken and Waffles at Forthright 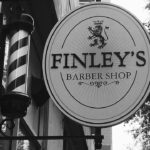