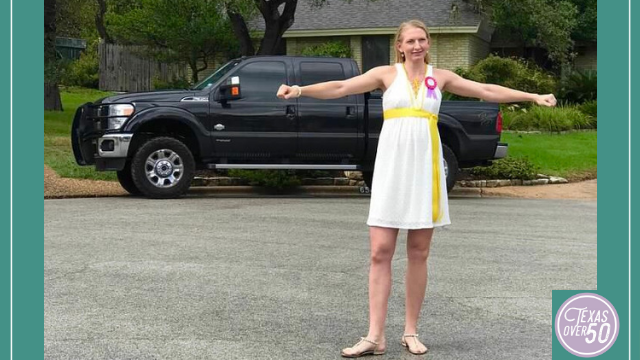 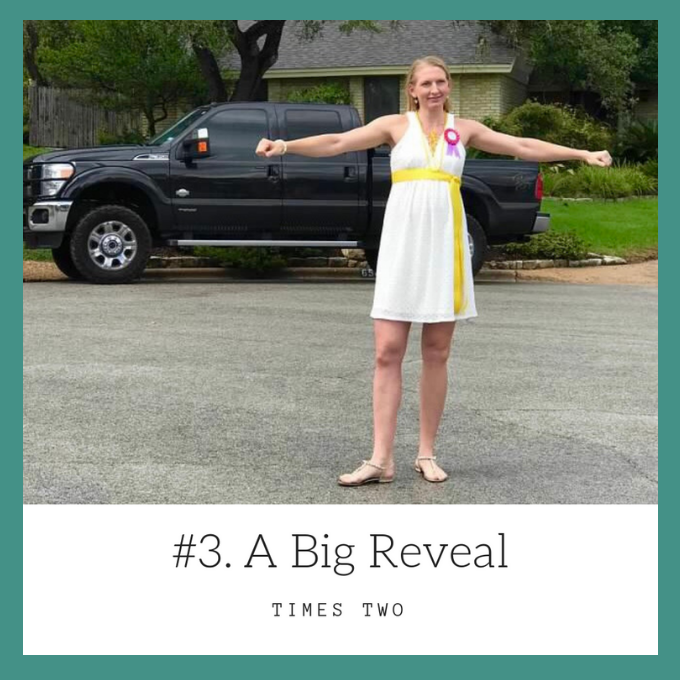 For me, the last year was marked and defined all the way through with firsts of so many kinds of experiences.

One First Topped the Others

We tried new restaurants and enjoyed scenic spots we’d never seen before, but one of the year’s firsts topped all of those by a Texas country mile.

It was The Big Reveal, a party for our friends Shaneen and David, who were about to become parents for the very first time.

Why Didn’t We Think of That

These reveal parties all over social media are such a great idea.

After all, everyone wants to know if the baby is going to need blue clothes or pink booties, so why not make an occasion out of  the announcement and invite people to hear the news together?

It’s a brilliant idea, and I don’t know why we didn’t think of it when we Over Fiftyers were shelling out our own bunches of babies.

Even the name given to this party genre is so exciting, isn’t it?

If all goes according to plan, no one knows the baby’s sex ahead of time except the hosts, and they know to keep their lips zipped up tight. Pink and blue decorations add to the suspense, and even the cake keeps the mystery safely hidden inside.

At the end of these spectacular occasions, there will be a magical moment when the mystery will be made known. But until that little dot occurs on the great big timeline of life, guessing games rule all the party’s fun.

It Was an Honor to Be Invited

Mike and I were thrilled to be invited to David and Shaneen’s Big Reveal.

For the last year, we had been in a LifeGroup with this adorable couple, and, man, we had all been doing some life together. Our regular Wednesday night gatherings included six couples around a big conference table, studying the Bible, praying over each other’s needs, and a whole lot of laughter.

As we got to know this adventurous young couple over those months, we quickly grew to love them so very much.

When they went on a two-week delayed honeymoon to South Africa, we couldn’t wait to hear every detail. During a time when they were debating over major job decisions, we prayed for their peace of mind. Then when they were concerned about health issues in their extended family, we were there to empathize and listen.

We Knew They Were Having Twins

But when David and Shaneen told us they were pregnant, our whole group was over the moon.

Then, when they said, it’s twins, we whooped and hollered like we were the actual grandparents. It was way exciting.

I mean, we were lit. (I doubt if I really said that correctly, but I promise it  will be be my one and only attempt at millennial-talk for this post!)

We Bought the Double Stroller

Our LifeGroup bought the double stroller from their Amazon wish list right away, started offering to babysit, and then we all attended The Big Reveal.

It was a big crowd, and, wow, the energy in the room was nearly palpable. Guests were invited to name the babies, as we all wrote our suggestions on pieces of blue and pink paper and stuffed them inside a fishbowl.

There was a big bucket of bottled drinks, labeled in pink and blue. Streamers were strewn across the windows. Beautiful snacks covered the big dining table, and big packages of diapers were stacked on the piano in the corner.

Please, please, please, hurry, I couldn’t help but think to myself. I might have even blurted it out loud a few times as well, because, my goodness, the suspense was a killer.

Can You Just Imagine

Good grief. If the suspense was that hard for us, can you imagine how difficult the waiting had been for this sweet pair of parents soon-to-be?

Weeks before The Big Reveal, the sonogram results had been sealed securely into an envelope and given directly to the host, but Little Mama and Big Daddy just had to wait like the rest of us for The Big Reveal.

At the end of the part-ay, the host finally said it was time.

Go outside to the cul-de-sac and gather for the news, she instructed.

But, mercy sakes alive, then came an unexpected downpour, and we all had to run back inside the house!

Oh, well, Shaneen and David were cool as cucumbers through the whole thing. They just laughed and hugged and enjoyed every fun-filled moment.

Pretty sure that right there was a big indication that these two are totally cut out for being parents of twins.

Soon, the rain let up, and everyone ran out into the street for a second time, pushing and shoving like fans charging the field.

We gathered in a circle, got really quiet and held our collective breath.

Here’s How it Went Down

Since Shaneen is a fitness trainer, this was how The Big Reveal was supposed to go down.

She would hold a big black ball high above her head, throw it to the ground with all her pregnant might, and the ball would burst out a spray of colored powder.

David would go next, and he would do the same thing. Heave the ball overhead, chunk it to the street, and out would fly the second spray of color.

This is What We Saw

The first spray of color was pink, and the crowd went wild. A girl. One of the twins was a girl!

Next, when David’s throwdown revealed more pink, the party host quickly instructed David to try again. She knew what color the powder should have been.

The Biggest Reveal of All

David and Shaneen’s healthy little babies were born last week, and seeing their adorable girl and boy faces was the biggest reveal of all.

They’re as cute as they can possibly be.

The joy of The Big Reveal was one of my Top 10 Experiences of 2018, but if there’s some babysitting in my future, I see some pretty terrific days in the years to come.

Wow, I just love pink and blue. Don’t you?

#8 – Mornings by the Pool in Austin

#7 – Birthday on a Boat at Lake Travis

#5 – Water, Water, Everywhere, Nor Any Drop to Drink 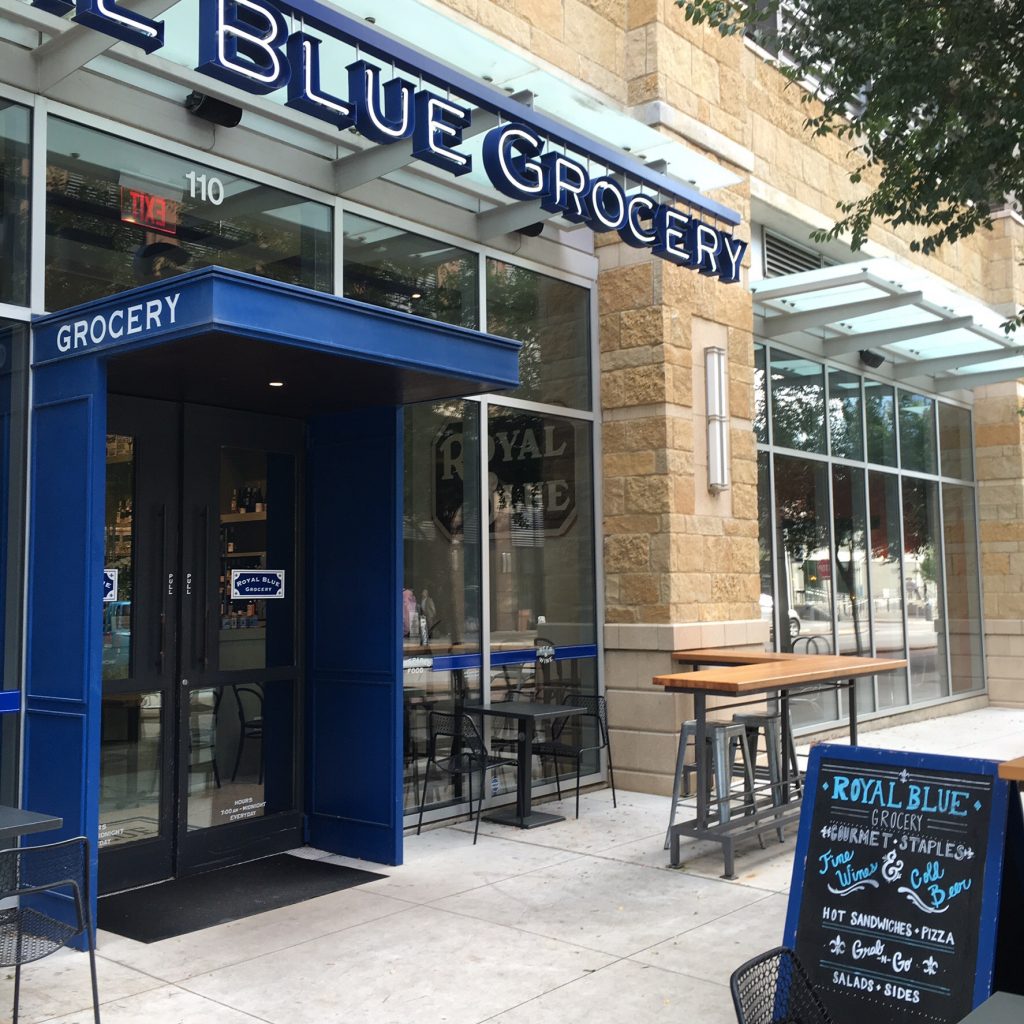 Royal Blue Grocery and a Tribute to My Favorite Grocery Man 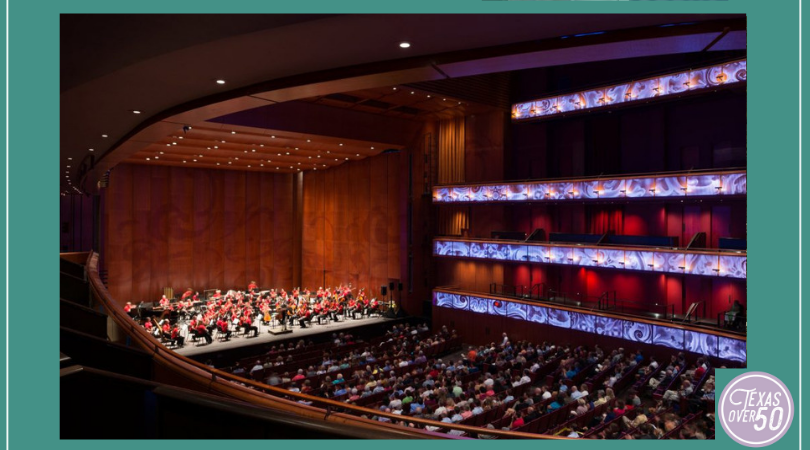 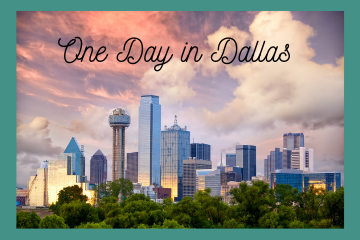