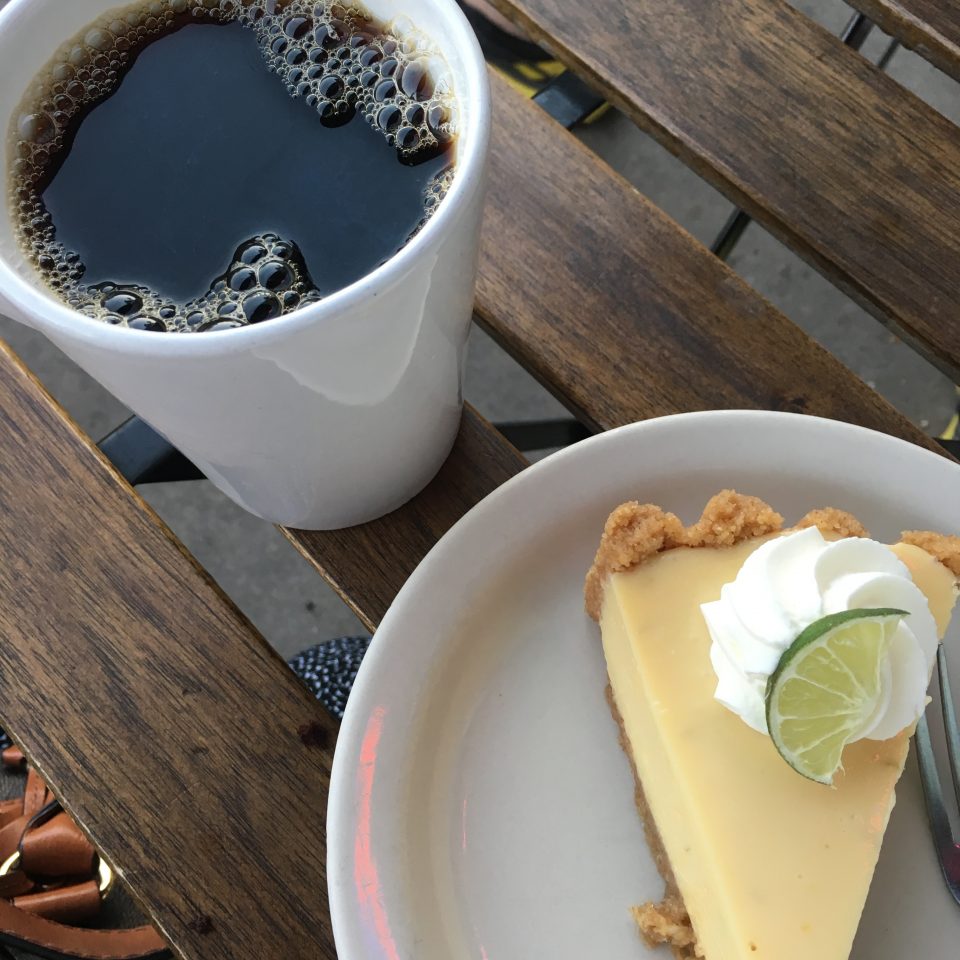 "Once you wake up and smell the coffee, it's hard to go back to sleep."  - Fran Drescher Isn't that the truth?  Does anything wake you up better than the smell of coffee brewing in the morning?  Coffee smells cozy.  It smells inviting.  It smells homey.  It whispers from the aroma-cloud hovering over your pillow, "Wake, oh gorgeous thing.  The day has dawned."  (or something like that)  Mmmmm.  I love coffee. When we moved to Austin, our son became a coffee snob.   Granted, he was a part-time barista after school and on the

The Violet Crown is Worth the Drive Downtown

Movies are just so much fun.  One of my friends started going to a Tuesday afternoon movie when her kids were in Mother's Day Out and has never stopped.  My parents love to watch movies at home, but occasionally, if there's a great action film on the big screen, they make plans and go.  Every year on the Friday after Thanksgiving, my sister-in-law's whole turkey-stuffed family has seen a movie together. Movies are great fun - and the theaters are a big part of the experience. Lots of people in Texas live in small towns and 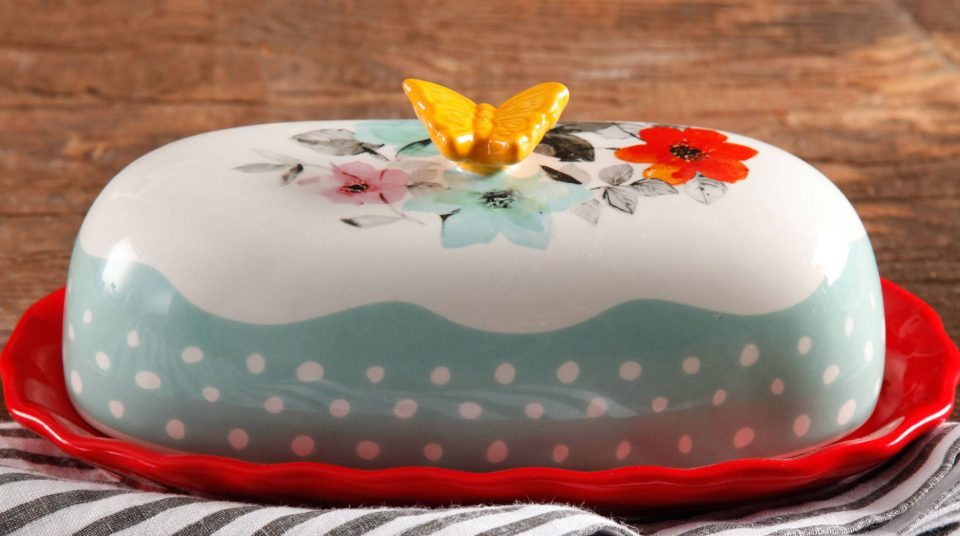 Is This Your Love Language?

"It is more blessed to give than to receive." - Acts 20:35 I have to work so hard at gift giving.  My love language is words of affirmation, and I can typically cross over into three of the other four - quality time, physical touch and acts of service.  But gifts?  Not so much.  In fact, not so much at all.  And I really get put out about that.

I love to receive a thoughtful gift, but when it's my turn to give, I way over-think it. When someone's birthday is coming up, I see it on the calendar and get a teeny 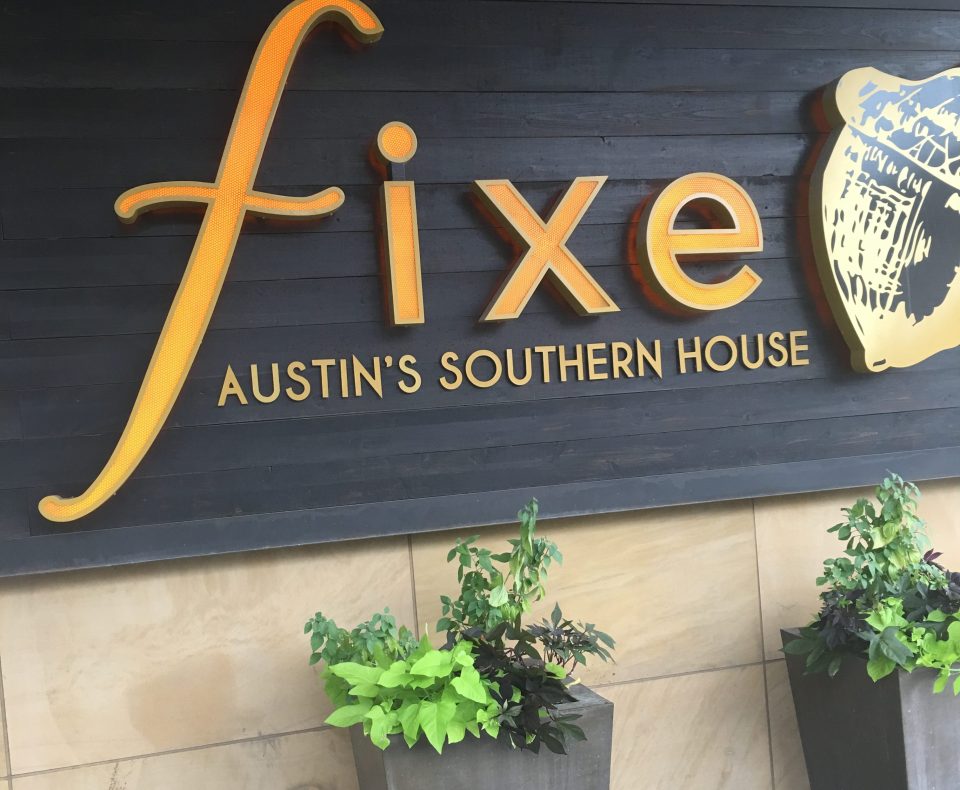 All “Fixe”-d Up – A Review of Austin’s Southern House

I don't know for sure why, but I was once a magazine hoarder. For years, I subscribed to the monthly manual no self-respecting lover of banana pudding could live without - Southern Living.

The recipes and articles were the topic of long cordless-telephone conversations with girlfriends, and all the best baby shower recipes were straight out of Southern Living.  Absolutely no coffee table sat in any living room without a small stack of them, perfectly fanned out, as if to be easily picked up and read while 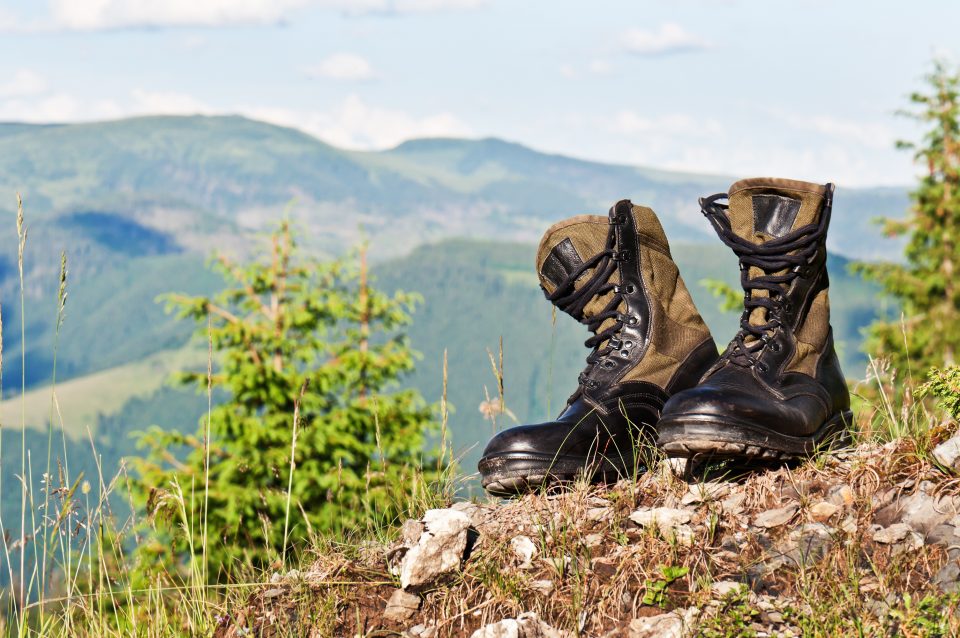 Generals in a Different Kind of Army

Enlisting in our nation's great armed services is a choice made by the few and the proud. Those who join up are strong souls, possessing a mammoth desire to serve their country and an unwavering willingness to complete whatever mission is set before them - no matter the personal sacrifice. Anchors aweigh - to the shores of Tripoli - over hill over dale - and off into the wild blue yonder they go. They may not ever know what's next, but they're trained, prepared, expectant - and they have the support of their buddies. There's 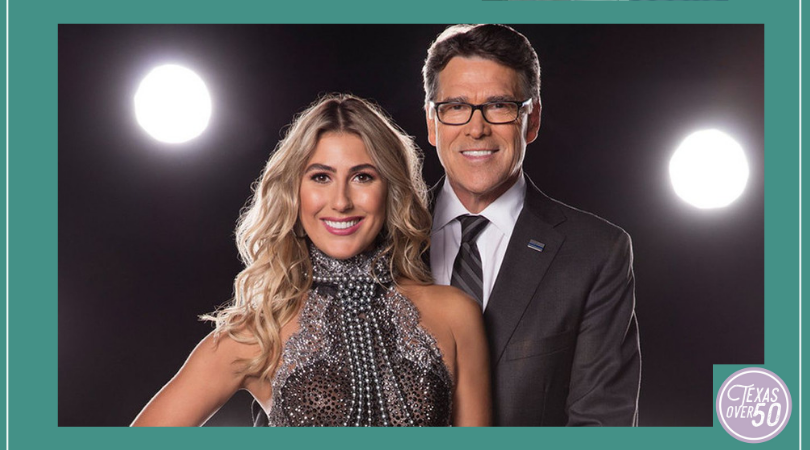 Rick Perry is Dancing With the Stars Over 50

*Update since original post date: Rick Perry, age 66 at the time of his appearance on DWTS, made it to night number 3. Way to go, Mr. Perry. You made Texas Over Fifty look pretty dadgum good.*

Last season, I vowed that I was done with Dancing with the Stars.  But tonight I can't remember why. The very kind man who married me would not want the world to know that he's watched the previous 22 seasons of DWTS with me, so don't tell him I told you. Sometimes he actually gets into it even a little more than I do.  He 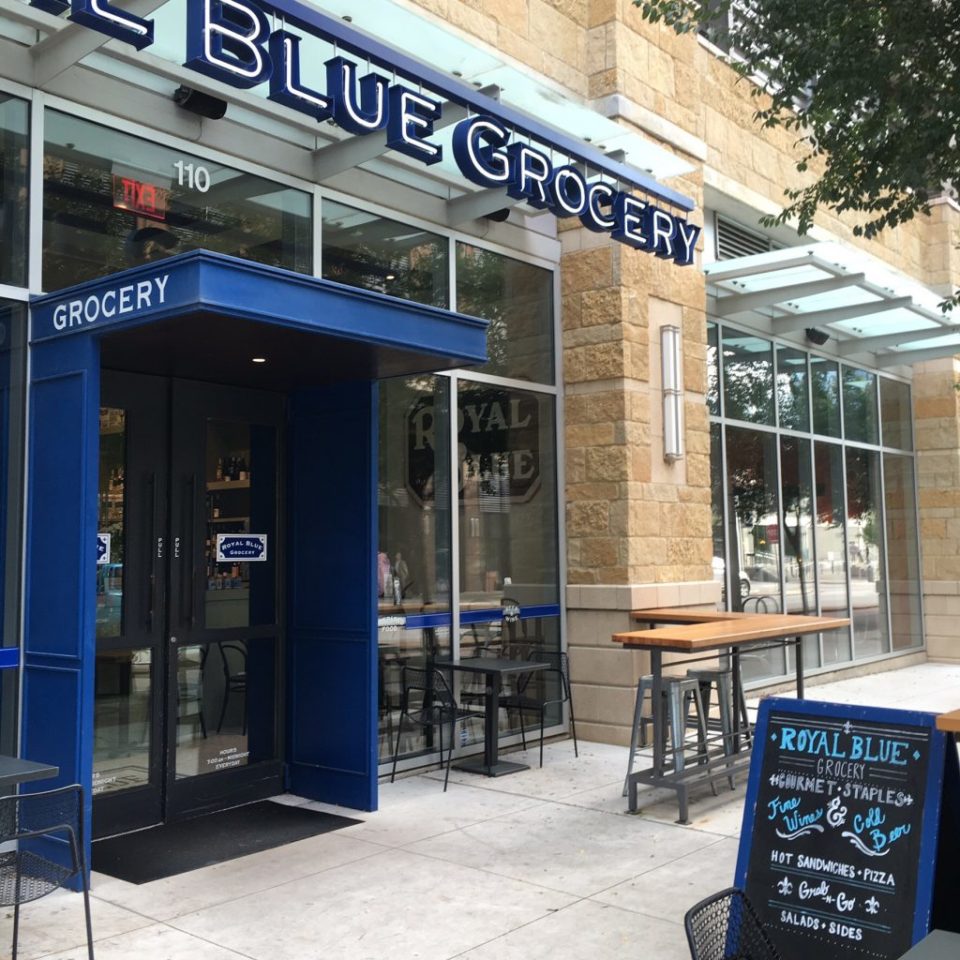 Royal Blue Grocery and a Tribute to My Favorite Grocery Man

My Granddaddy was a grocery man. He wore a big smile and a white butcher's apron every day for years and years.  He was never rich, but he was always happy. My Granddaddy worked six days a week, smoked a pipe, ate two Oreos every night, and watched As the World Turns on his lunch hour with my Grandmommy. There was no difference in the man who sat in church on Sunday and the one who stood behind the meat counter at work on Thursday. Oh, what a fine man he was. It's Grandparents Day, and I'm thinking about my Granddaddy. If my 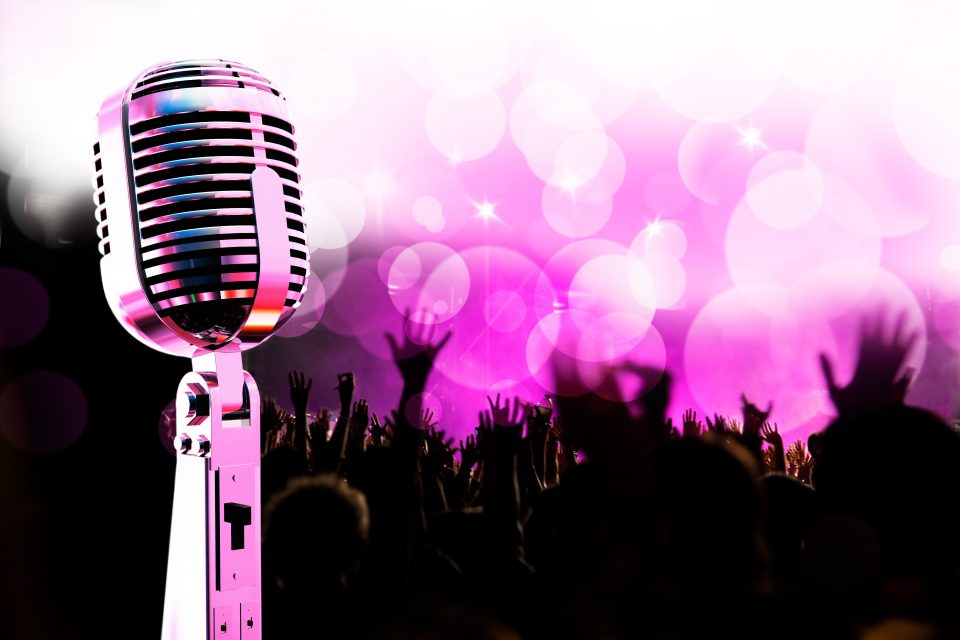 Live Music for Dummies – a Manual for Austin Newbies

Never, Never, Never in Your Long-Legged Life "Dummy," in my opinion, and in the opinion of my mother, is absolutely the worst kind of put-down. Such an inexcusable use of the English language that the speaking of it could be equated with the use of an all-out curse word. Utterly unspeakable. Possibly punishable by swats (in the 70's), grounding (in the 80's), or soap-mouth-washing (in the '90's). Nobody, but nobody, deserves to be called a dummy. Not a friend, not a schoolmate, and especially not a sibling. But the worst 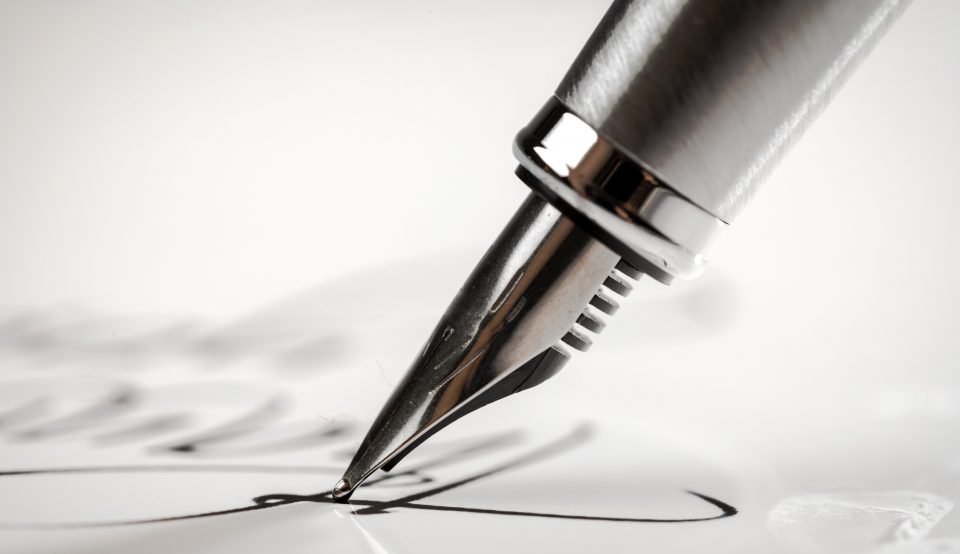 Tips for Decluttering Cards and Letters

Note: This post was first written when we lived in Austin and had just moved to a downtown apartment. I've recently updated it with some new content after I revisited the subject of decluttering cards and letters.

The Number One Comment The number one comment I hear when we tell people we've moved downtown goes something like this. "We could never do that - we have waaaaaaaayyyy too much stuff." I thought the same thing. Until we did it.

It's a Transitional Process For us, moving downtown was a 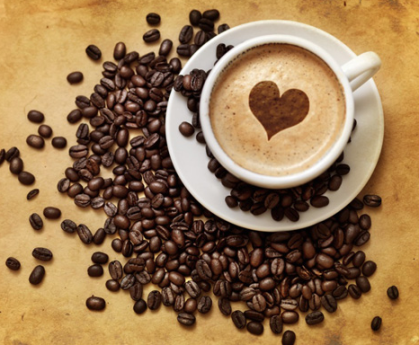 There’s No Coffee in the Bible, but There’s Plenty of It at Church (Announcing my First Giveaway!)

"So whether you eat or drink or whatever you do, do it all for the glory of God."  There's no coffee in the Bible. Besides water and wine, I have no idea what the women served their guests to drink.  But I do know this: While coffee is nowhere to be found in the Bible, there's plenty of it at church. I don't know what it is about coffee at church, but I think I listen better when I have a cup in my hand.  I really do. Like Beth Moore, I dearly love the rustling sound of Bible pages turning, while sipping a good cup of