#11 – Wisdom as Measureless as the Sand on the Seashore 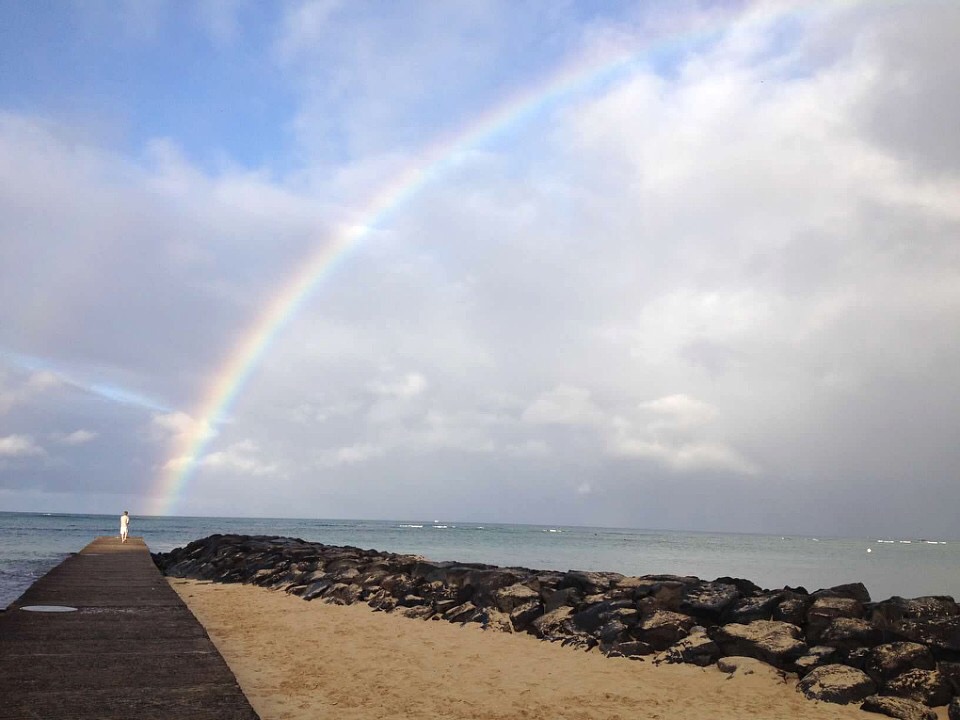 (Note: This is #11 in a series of 66 Bible verses my granddaughter and I are memorizing. To read the others, just search by the number. You can start here. It’s my hope and prayer that we as grandparents will memorize scripture with our grandchildren as part of the great legacy we leave them!)

When I was in high school, our church was BIG on youth choir.

Big as in everyone wanted to be a part of it. Big as in even all the cutest guys wanted to be in our youth choir. It was GREAT FUN. We had a lot of talented voices, amazing student leadership, and we had the BEST DIRECTOR. His name was Bill Ferguson. He and his wife, Betty, loved us all so much and actually liked being with us – year after year and choir trip after choir trip. (All my friends who are reading this are thinking of their favorite memories from those choir trips right now.) Oh. My. Goodness. It was the best, best, best of times.

The year that I was a sophomore, our choir trip was to sunny San Diego, where we had a full slate of singing appearances, sharing Jesus through contemporary songs and personal testimonies of what God had done in our lives. We stayed on a college campus that was close to the ocean. I remember looking out a window and seeing the waves roll in the glistening moonlight. It was my first time to see something so amazing as that and my first time to hear the unbelievably majestic sound of ocean waves crashing upon the shore during the still of the night.

When I read this verse, that memory stirs within me, and my mental pictures make it easier to grasp the magnitude of what these words convey.

God gave Solomon wisdom and very great insight, and a breadth of understanding as measureless as the sand on the seashore. – I Kings 4:29

That’s a whole lot of wisdom, right there. Just think about the sand on the seashores where you’ve wiggled your toes. It never all gets washed away with the waves. There’s plenty of sand to withstand the fierceness of Hawaii’s north shore breakers.  Children at Padre Island can’t dig to the bottom of it with their little shovels.

The sand on any beach, anywhere, anytime, hot from the sunlight, or sparkling in the moonlight is measureless. Its limits are hard to fathom. 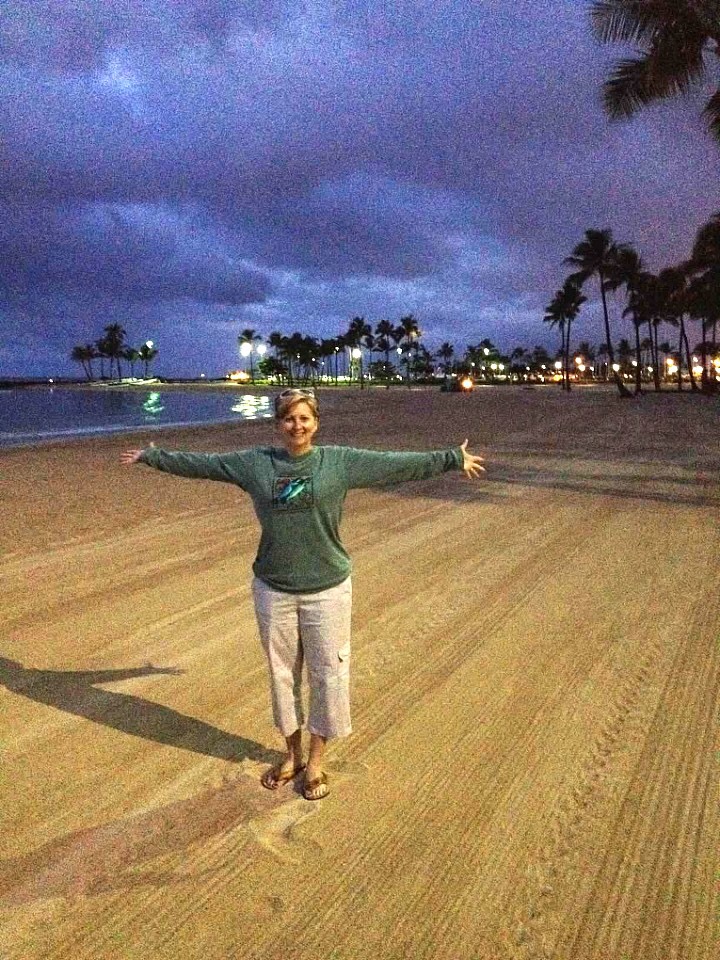 (photo taken on an anniversary trip to Hawaii)

That was the wisdom of Solomon.

My granddaughter, Kynzie has only been to the beach one time. I doubt that she will have any real memory of it except for the pictures to prove she was there. I’m sure she’ll have lots of other opportunities to sink her pretty little toesies into the warm sand of many beautiful beaches in her lifetime. When she does, I hope and pray that the visual will provoke the understanding of the message of this scripture. The applications are abundant. 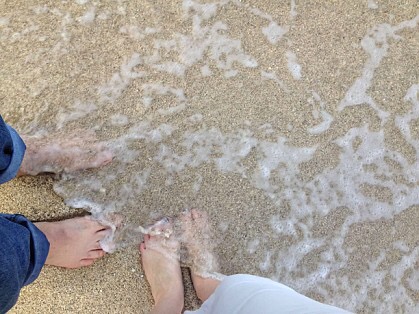 Solomon was the son of Israel’s beloved king, David. His mother was Bathsheba, the woman whom David had sent for after he saw her bathing on a rooftop. Then the big uh-oh. Bathsheba was pregnant. David was all of a sudden in the middle of a mess. A mess of his own making. He connived to have Bathsheba’s husband sent to the front of the battle line where he was sure to be killed, and he was.

David married Bathsheba, which was the right thing to do after all the wrong he had done.

David repented of his horrific mistakes. But there were consequences. (Read more here.) Fast forward to the life of Solomon, David’s son. Who knows what kinds of conversations David and Solomon had as Solomon grew up under the counsel of the one described in scripture as a man after God’s own heart.

Was there ever, between them, the conversation that starts with: How did you meet Mom? Did David share with Solomon how he knew the consequences of the cycle of sin, lie, sin some more?? Maybe David told Solomon to seek discernment, that he might not fall into the same ugly predicaments.

He must have. Because when God told Solomon to ask for whatever he wanted from God, Solomon asked for wisdom.

I doubt if that just occurred to him out of thin air. I believe that somehow, Solomon knew that as successor to the throne, he would be sunk without it. I bet he saw in himself a propensity to make some of the same mistakes made by his father. I think he saw the leadership in his Dad that admitted a flaw, repented of what it had caused, and instructed others to watch for it in themselves. David was a man after the very heart of God. I’m thinking he was not silent with his son about the danger of following any other.

So what did God do? He gave Solomon wisdom, all right. So much that he was described as the wisest of all men.

God gave Solomon wisdom and very great insight and a breadth of understanding as measureless as the sand on the seashore.

Oh, God. Today, I pray for my grandchild. I even pray this for my grandchildren who aren’t yet born. I pray this verse over a whole generation of children who are sitting in kindergarten classrooms and learning math facts at 3rd grade desks. I pray that upon these grandchildren of ours you will bestow wisdom. May they have very great insight. Please give them, like Solomon, a measureless breadth of understanding. I love those words. A breadth of understanding. May they search the richness of your word and see that Solomon later declared, “The fear of the Lord is the beginning of wisdom.”

My mom was responsible for sending me on that choir trip to San Diego. My Mamaw was also to thank for getting me there. Together, they sewed the required outfits, they covered my part of the cost, and then the church budget helped with the rest. There were at least 60 of us on that trip. It took a lot to send us. The wisdom of the ones who sent us knew what we stood to gain when we got there.

And we got it. The intent of their sacrfice and the focus of their prayers was our wisdom and the building of our faith in the One who gives it. In between the rehearsals, the singing, the giggling and the shear fun of it all, we got it.  We’re still grasping it.

We heard the waves. We saw the sand.

Encouraging intentional adventure and maybe a trip to the beach this summer with our grandchildren,

PS – Memorization tip: Go to a craft store and purchase a few different colors of sand. Write this verse on two slips of paper together. Maybe you will write most of the words, then let her be the one to write the word – wisdom. Roll it up like a scroll. Layer some sand in the jar, then slide in the scroll. Layer more sand in different colors. Cork the jar and write I Kings 4:29 on the glass with a permanent marker. Your grandchild can take hers home with her. Place yours on a visible shelf where you’ll be reminded to pray every time you see it. 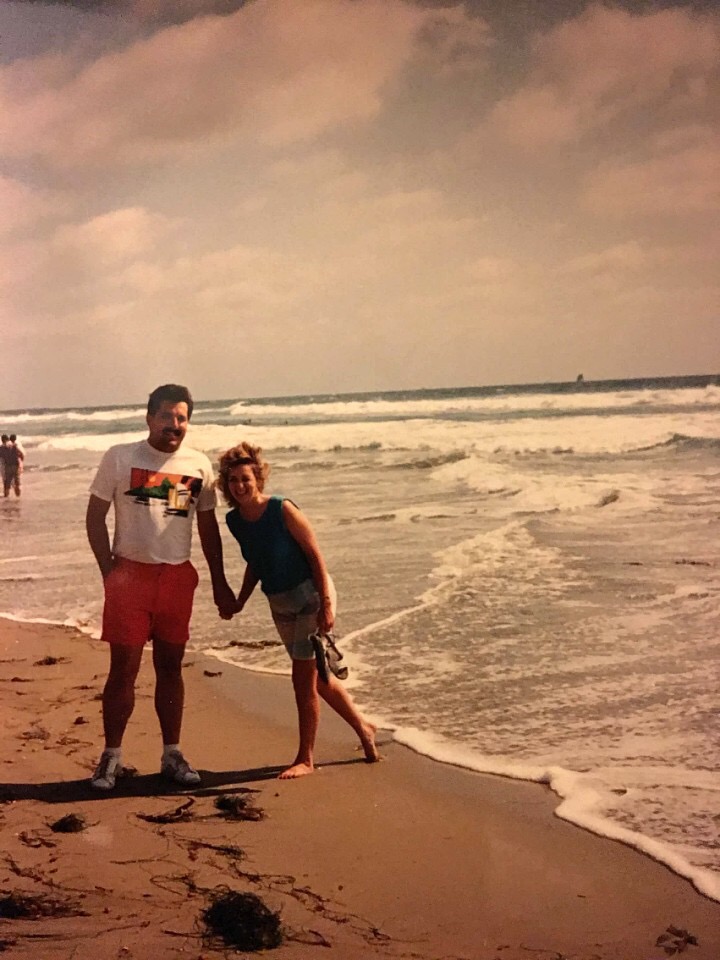 Years later, Mike and I went on a newlywed vacation to that same area of San Diego. One of my friends who was also on that choir trip told me that when she and her husband traveled to San Diego, years later, she made him take her to the exact college campus where we had stayed. She took a picture of the dorm room window where she remembers hanging out a belt, banging it against the window of the boys’ room below us, trying to get their attention. That was just a teeny weeny momentary lapse of wisdom. 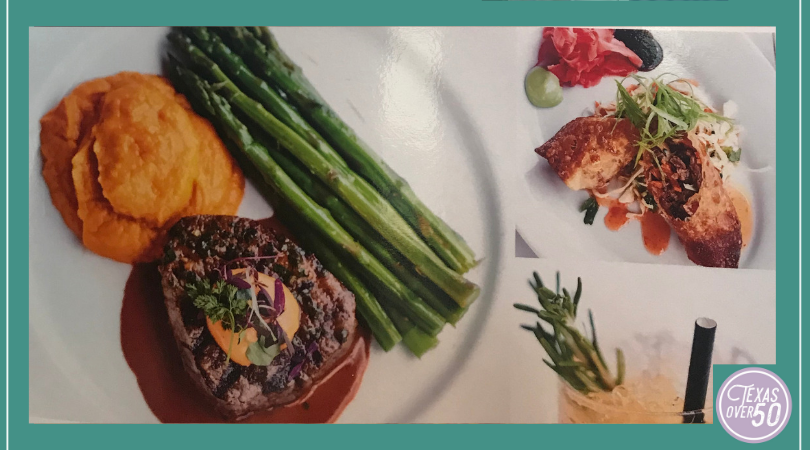 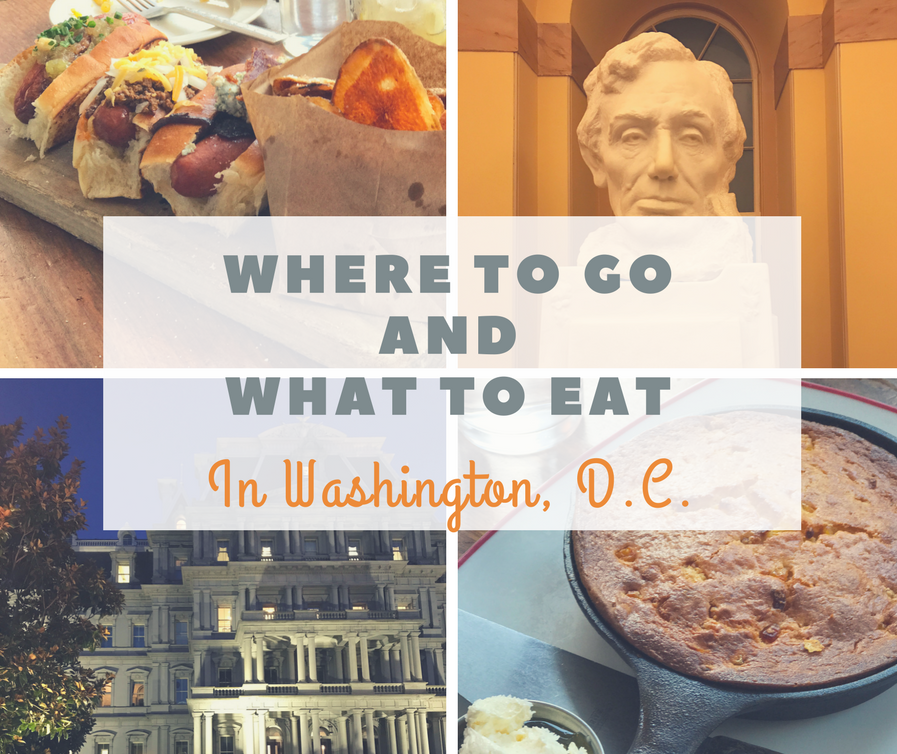 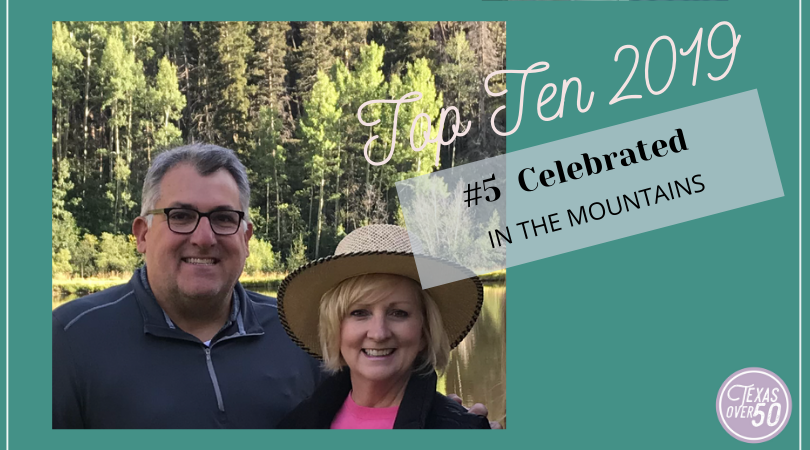